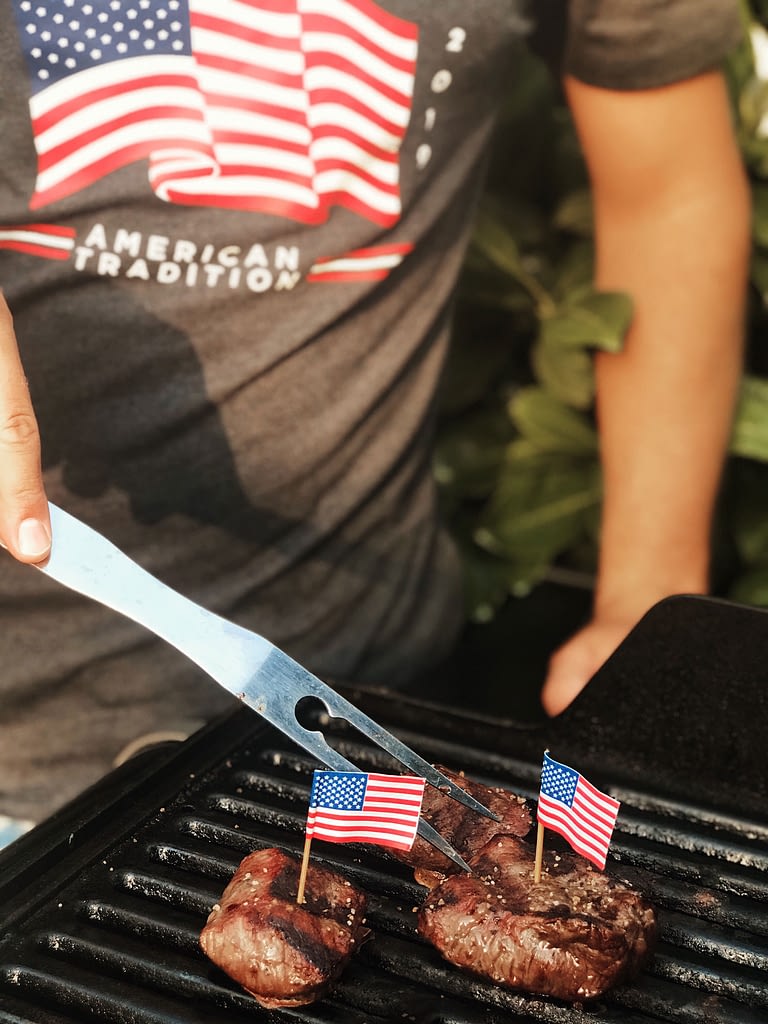 If you ask someone, “When you hear the words Memorial Day, what comes to mind?” more often than not, you will hear responses like picnics, BBQs, beach vacations, family gatherings or even great holiday sales. But Memorial Day is so much more than just fun in the sun and getting the best deals on the latest household appliances. Memorial Day is about true American heroes that have given the ultimate sacrifice for our country, for our freedom, for our way of life. It is a time for us to show reverence and gratitude for our fallen patriots.

It is a time to remember how steep a price many have so selflessly paid for our country.
Afterall, freedom isn’t free.

When and how did Memorial Day start?

According to the Library of Congress, Memorial Day, originally called Decoration Day, was created in 1868 by Civil War Commander in Chief John A. Logan. This was a day to honor fallen Civil War soldiers by decorating their graves with flowers and flags. It was first celebrated at Arlington National Cemetery, where it is still celebrated today. However, today all members of the military that have died in any American wars, not just the Civil War, are celebrated. Each Memorial Day we honor these fallen soldiers by placing a wreath at the Tomb of the Unknown Soldier and decorate graves with a small American flag. 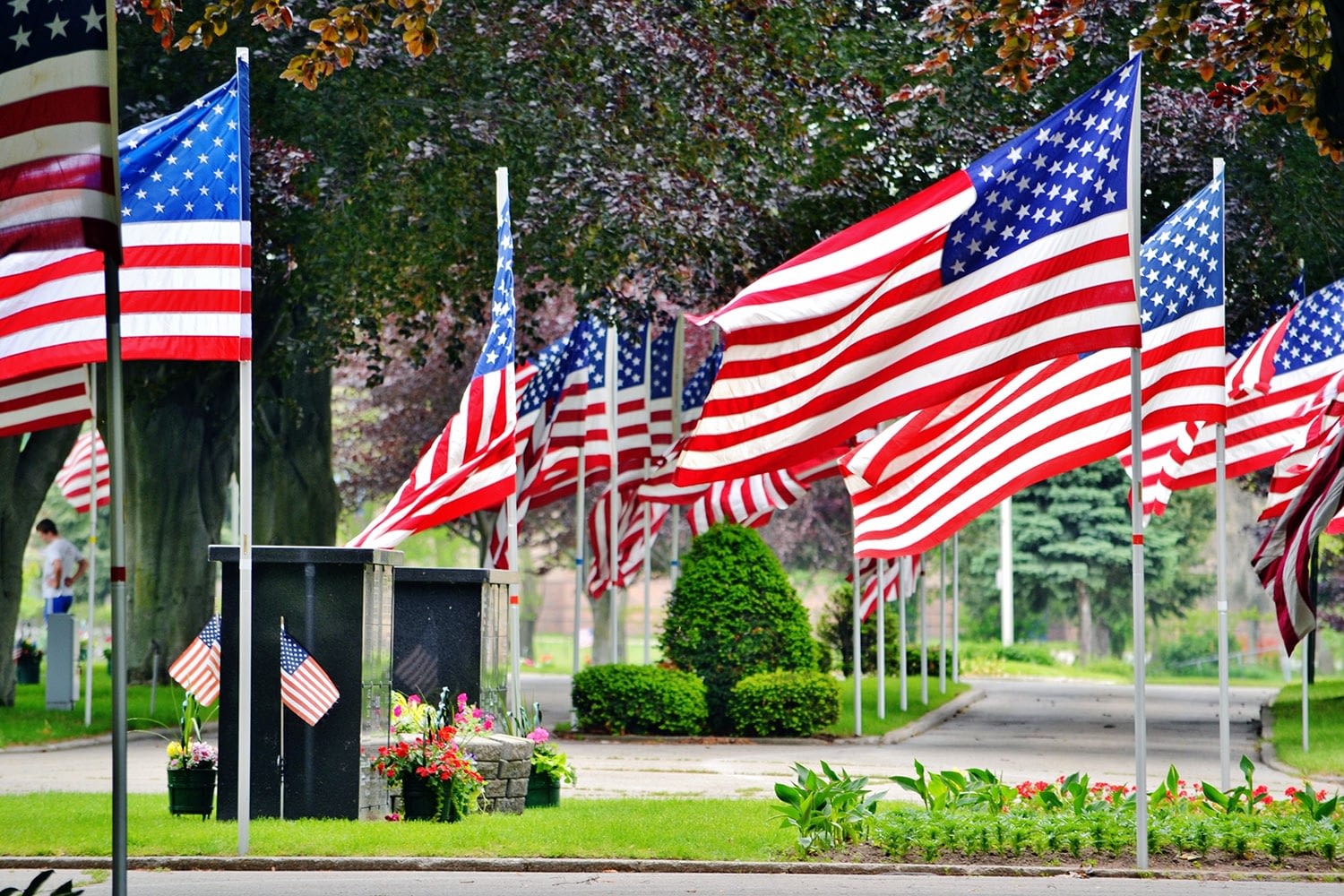 How is Memorial Day different from Armed Forces Day and Veterans Day?

Memorial Day, the oldest of the three holidays, is a holiday honoring the men and women that have died during their time of service in the military. It was originally observed on May 30, 1868 at Arlington National Cemetery. Today, it is observed on the last Monday of May.

Created in 1949, Armed Forces Day is also observed in the month of May – on the third Saturday. However, this day is a day to recognize and thank those in the military, and their families, for their service.

Veterans Day, established in 1954, is a day to pay tribute to all those that have served in the past, present, and even future. This holiday is always celebrated on November 11th to pay tribute to its Armistice Day roots. Originally this day was to celebrate the veterans in World War I. Its date was derived from the ending of World War I in 1918 on the 11th hour on the 11th day of the 11th month.

How can we honor these heroes?

You should fly a Real American Flag for Memorial day, 100% homegrown Cotton, made, and manufactured in America. When flying our American flags, don’t forget to use proper flag etiquette! On Memorial Day, the flag should be flown at half-staff until noon. After noon, it should be raised to full-staff.