Which Star Are You? Part 2

Our last blog, Which Star Are You, dove deeper into the history of our flag. We covered the countless symbols in our flag along with early versions of the American flag. Throughout our history, our flag has changed twenty-seven times. Read on to find out more about the different versions of our flag.

The twenty-nine star flag added a star to represent Iowa, the newest state in the Union. It too was only flown for about a year, beginning in 1847.

The next year, in 1848, the thirty star flag was adopted to include Wisconsin. This flag was flown for approximately 3 years.

Our thirty-one star flag, adopted in 1851, flew for over 5 years. This thirty-first star represents the newest state in the Union, California. California was fast-tracked to statehood due to the Gold Rush.

Yet another flag only flown for about a year starting in 1858, the thirty-two star flag included a star for Minnesota.

The following year, in 1859, Oregon was added to the union, and the thirty-three star flag was adopted for 2 years.

In 1861, Kansas joined the Union, and the thirty-four star flag was adopted.

In the midst of the Civil War, West Virginia joined the Union as a free state, and in 1863, the thirty-five star flag was adopted.

In 1865, as the Civil War was coming to a close, the thirty-six star flag was adopted as Nevada was admitted to the Union.

Flown for 10 years, the thirty-seven star flag was adopted in 1867. It represented Nebraska, the first state to join the Union after the Civil War.

As Colorado joined the Union, the thirty-eight star flag was adopted in 1877. This flag would fly for 13 years.

Several states began to join the Union, and by 1890, there were a total of forty three states. The forty-three star flag was adopted to include the newest states of: North Dakota, South Dakota, Montana, Washington, and Idaho.

The following year, in 1891, the forty-four star flag was adopted to include the admission of Wyoming to the Union.

Five years later, in 1896, Utah became the newest state in the Union, and the forty-five star flag was adopted.

In 1908, after Oklahoma became the first state in the Union in the 21st century, the forty-six flag was adopted and flew for four years.

After New Mexico and Arizona joined the union, the forty-eight star flag was adopted in 1912 and flew for 47 years. That’s longer than any other flag before it.

In 1959, Alaska became the forty-ninth state in the union, and the forty-nine star flag was adopted. This flag only flew for a year,

In 1960, Hawaii was welcomed into our Union. The fifty star flag, and the flag we know and love today was adopted. It’s been flying for over 60 years.

No matter which star you are on the flag, you are a part of our great country. Our flag represents being part of something bigger than ourselves. It represents our unity as a country, regardless of our differences. Display your pride for our stars and stripes by ordering your 100% made in America Real American Flag. 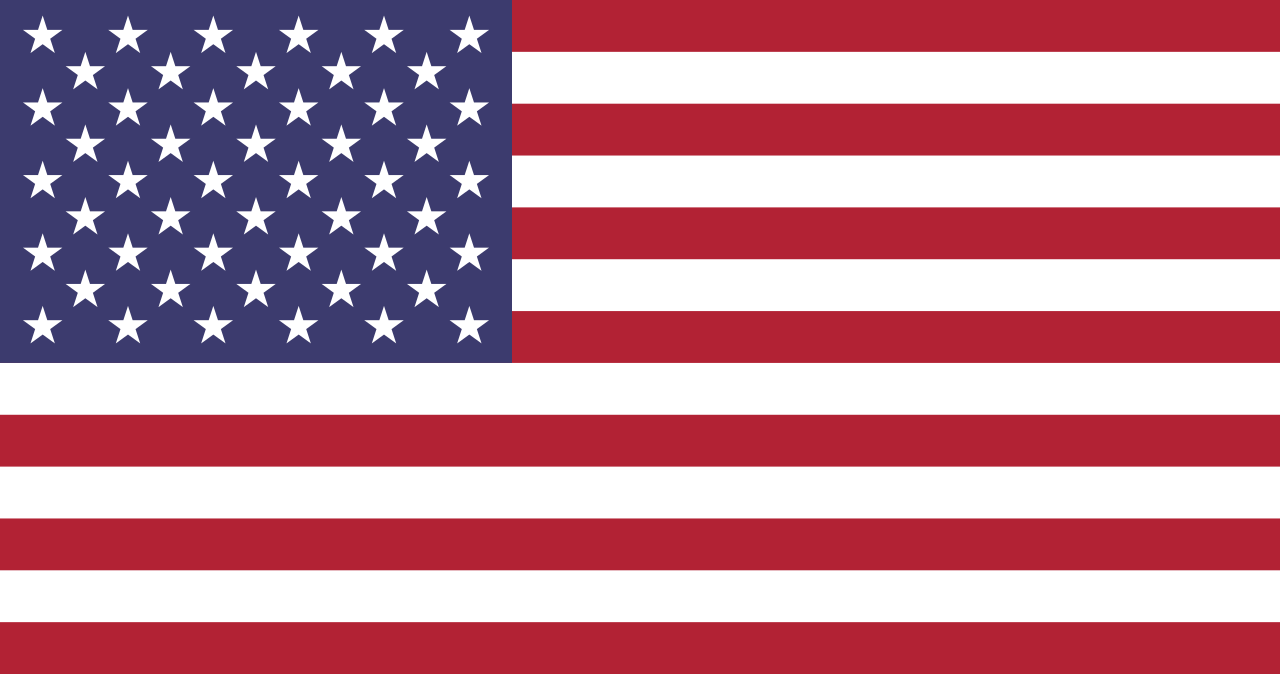 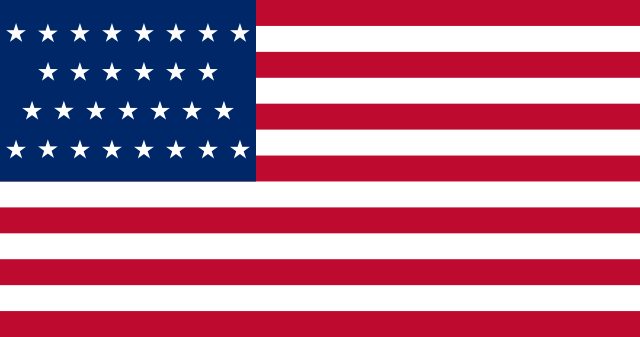 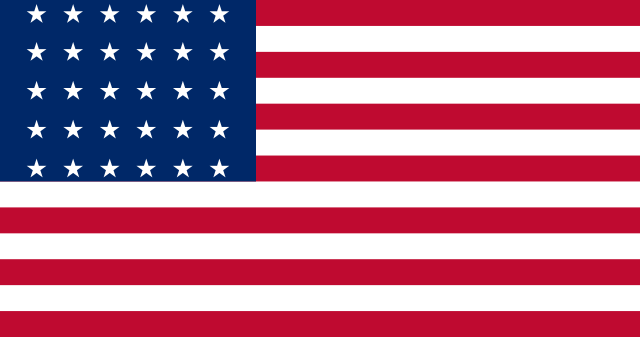 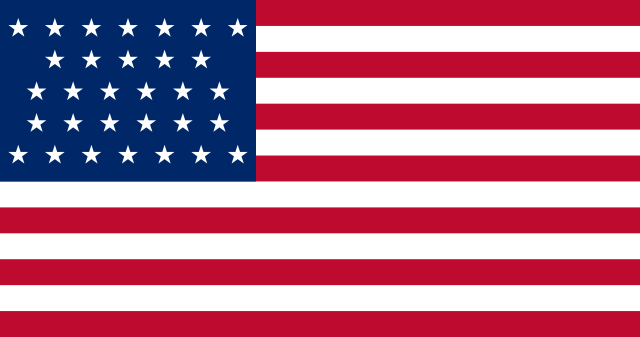 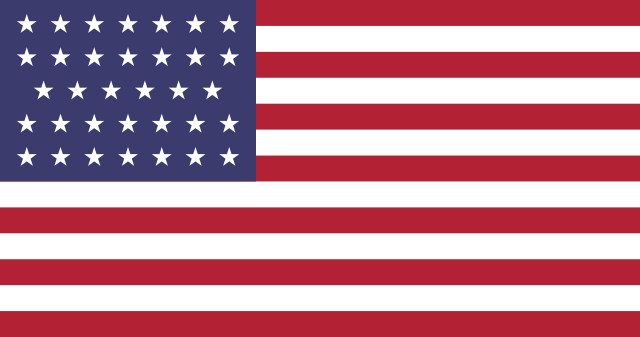 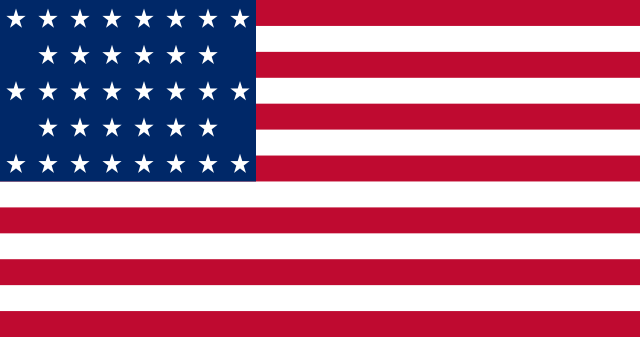 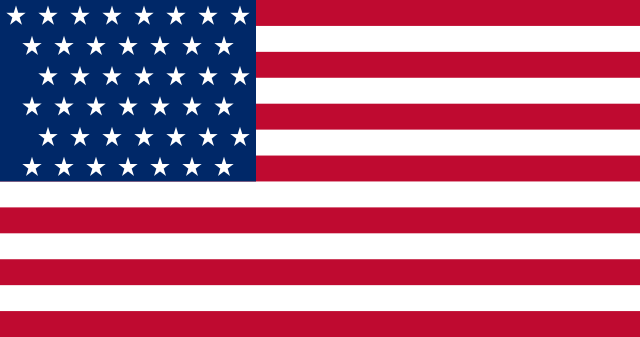 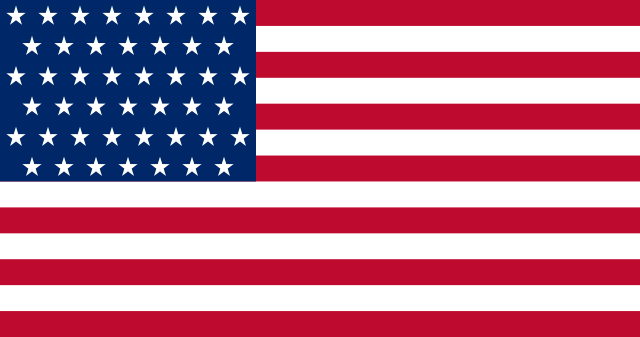 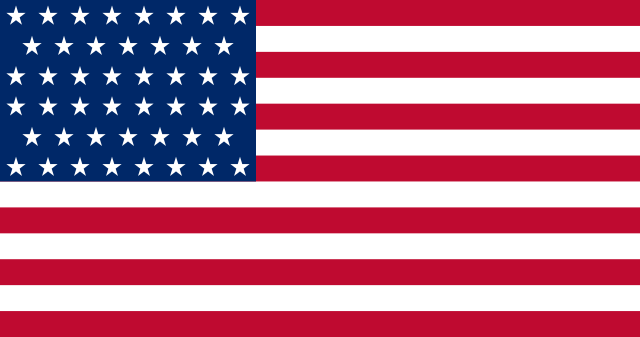 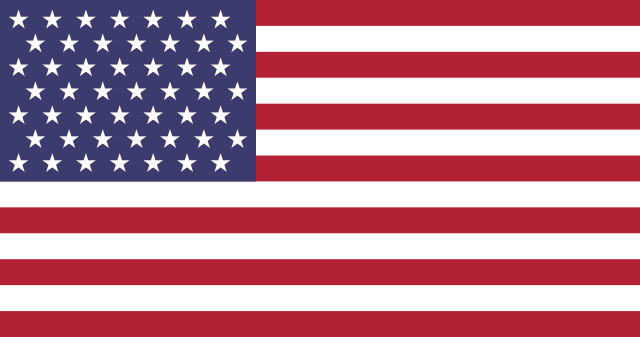 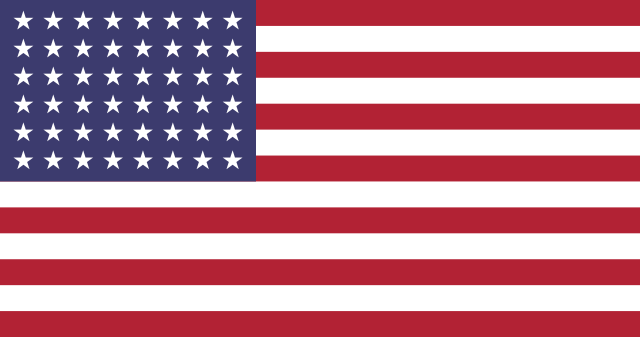