Which Star Are You?

When you think of the American flag, you probably not only think of the stars and stripes, but the freedom it represents. Our flag is filled with symbols. The thirteen red and white stripes represent each of the original 13 colonies. The red stripes stand for valor and hardiness, while the white stripes represent purity and innocence. The sea of blue that our stars sit atop stands for justice, perseverance, and vigilance. And of course, each star on our flag represents a state in our union.

Our flag has come a long way from the original Betsy Ross flag, nearly 250 years ago, as has our nation. Instead of 13 colonies, we now have 50 states in our union. As our nation grew and evolved, so did our flag. To date, there have been 27 versions of our flag. Which star are you?

The original stars and stripes sewn by Betsy Ross had 13 red and white stripes, and 13 stars. It was adopted on June 14, 1777. We still celebrate this day today as Flag Day.

The fifteen star flag, adopted in 1785 and flown for over 20 years, pictured fifteen stars AND fifteen stripes. These two additional stars and stripes represented the states Vermont and Kentucky. This flag was the inspiration behind our country’s national anthem, written by Francis Scott Key.

The twenty star flag was adopted in 1818 and flown for only about a year. As the United States expanded, Congress decided it would not be practical to add a stripe each time a new state was added. This twenty star flag has the original 13 stripes, yet 20 stars to represent the new states: Tennessee, Ohio, Louisiana, Indiana, and Mississippi.

The twenty-one star flag was another flag only flown for about a year. Adopted in 1819, the twenty-first star represented the newest state in the Union, Illinois.

Adopted in 1820 and flown for roughly 2 years, the twenty-three star flag added stars to represent the states Alabama and Maine.

The twenty-four star flag was adopted in 1822 and was flown for roughly 15 years. The new star represented Missouri, a state that joined the Union as  part of the Missouri Compromise, providing a balance of free and slave states of the Union.

Another flag flown for only about a year, the twenty-five star flag, was adopted in 1836. This twenty fifth star represented the newest state, Arkansas.

The twenty-six star flag was flown for over 10 years beginning in 1837 and included a star to represent Michigan, a state that almost did not make it into the union, due to a border dispute with Ohio.

The twenty-seven star flag is yet another flag only flown for about a year starting in 1845. The additional star was added as our Union welcomed Florida.

As Texas was added as a state in the union, the twenty-eight star flag was adopted in 1846. This flag too would only be flown for about a year.

Stay tuned for our next blog, where we dive into even more of our past American flags and the history behind them. No matter where your state is, or when your star was added, one thing is for sure. Our American flag, the stars and stripes, the sea of stars, all represent our nation and our precious freedom. Show your pride for your country and order your very own American-made Real American Flag. 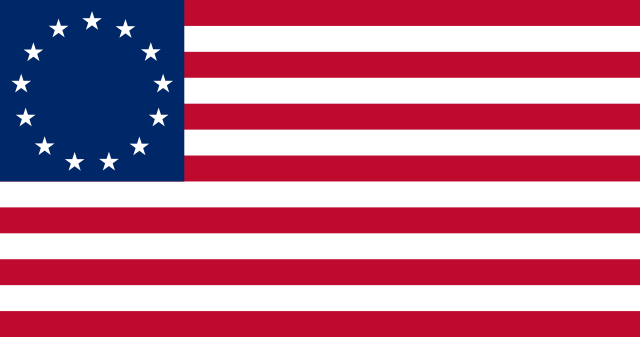 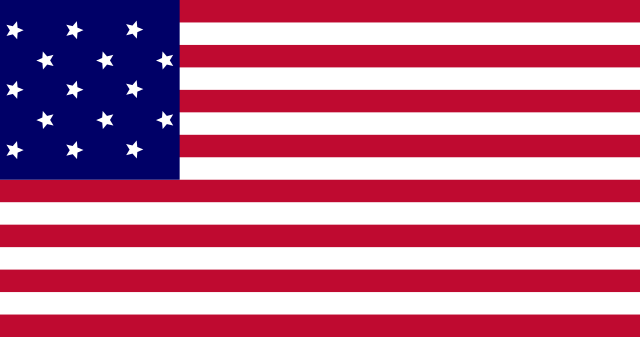 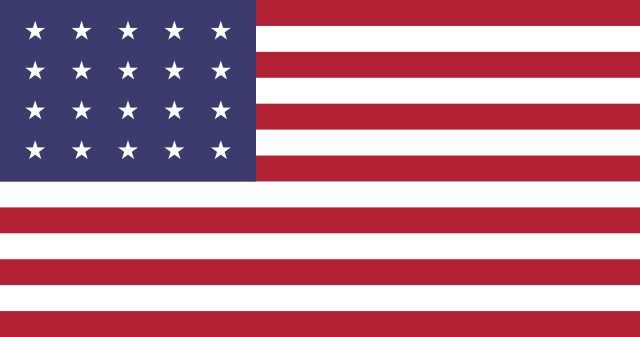 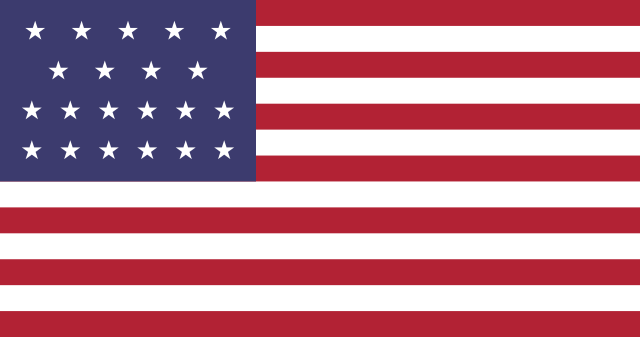 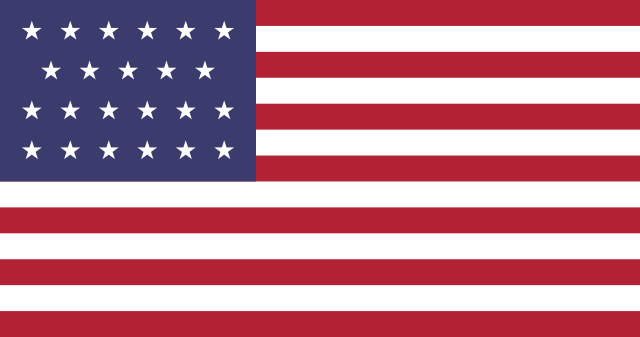 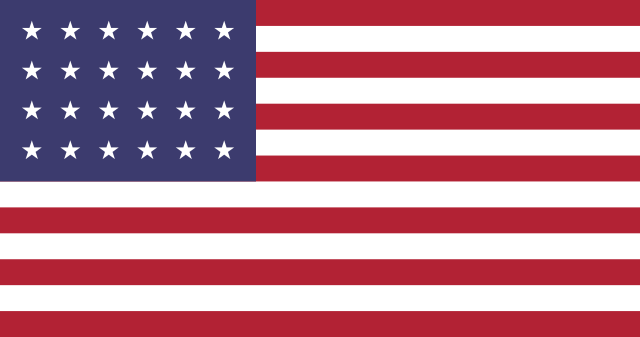 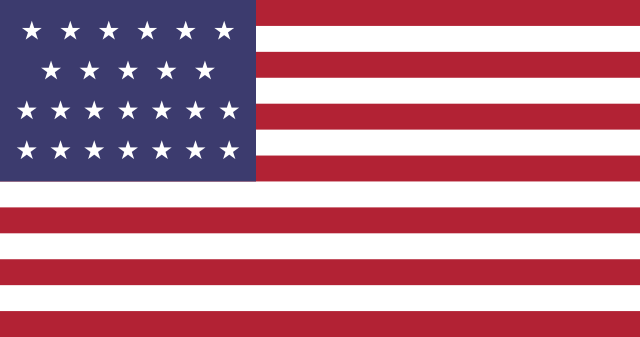 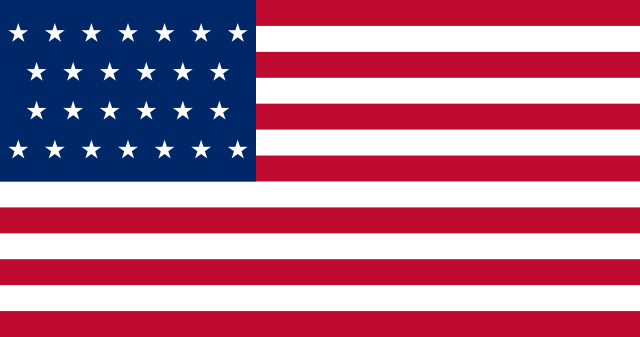 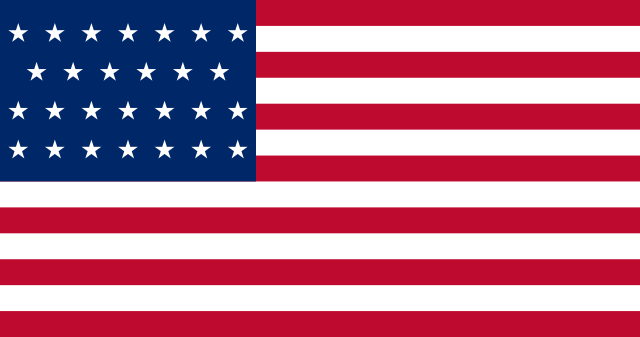 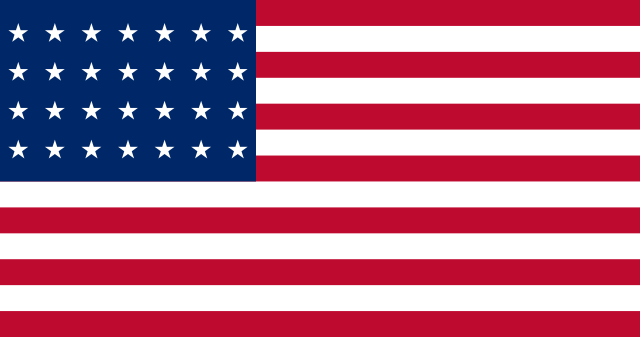